Throughout his career key achievements include completing the arduous commando course and later completing the Army Physical Training Instructor Course. After being selected for the Army Physical Training Corps, Martin attended a 9-month physically and mentally demanding course which seen a successful transfer. During the course, Martin further developed his personal education with the graduation of a Foundation Degree in Sport, Health and Fitness.

After CrossFitting for 3 years and actively coaching CrossFit for 2 years within London, Martin decided to leave the Army and take up the challenge of becoming a CrossFit Affiliate Owner and full-time CrossFit Coach.

In April 2015, Martin successfully graduated with a BSc (hons) Degree in Strength & Conditioning. Martin has also undertaken several projects involving athlete programming and the personal training of individuals. As a coach, Martin has specializes in Gymnastics, Olympic Lifting and Mobility. He brings a wealth of practical experience and academic knowledge to Gym 1971. 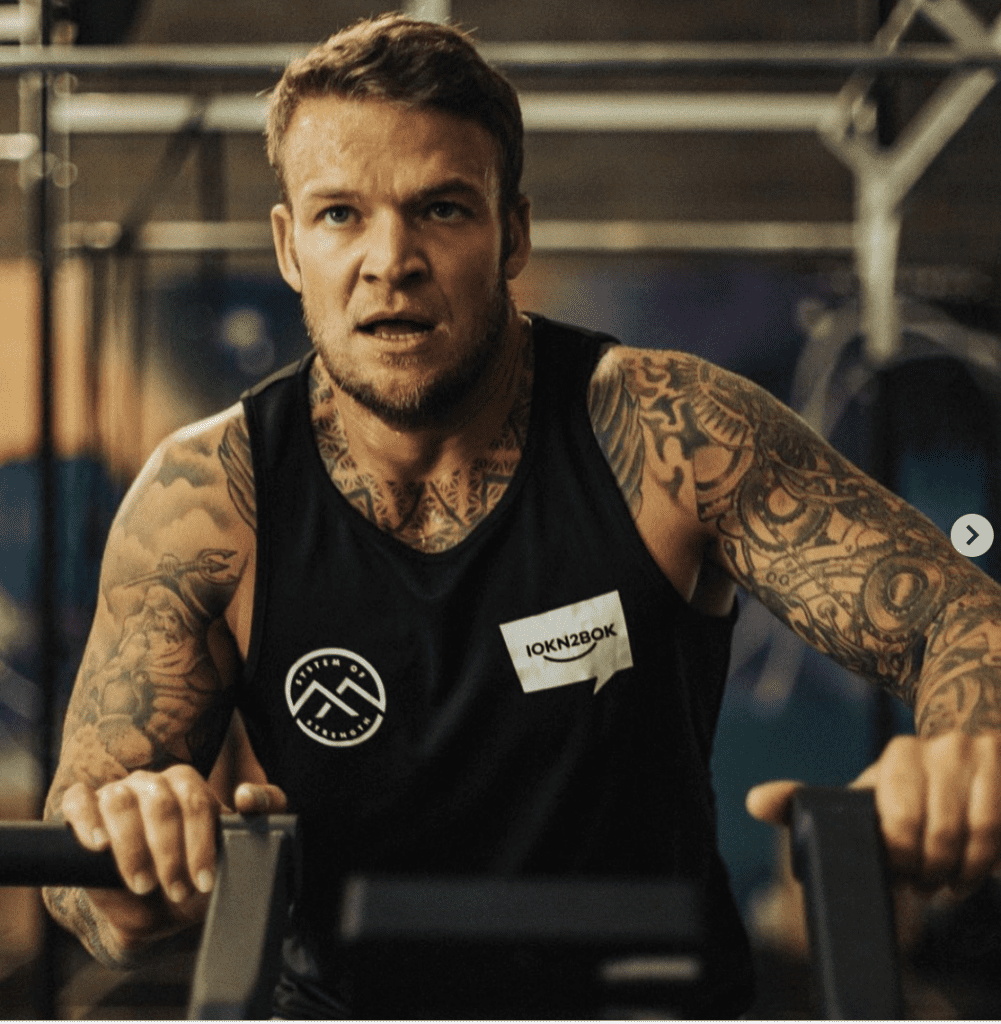 Book your taster session today at

After a brutal past couple of years of gym closures the time has eventually come and we are heading for the CrossFit Open 2022. For

Gym 1971 will be organising a Members Same Sex Pairs Competition in support of our good friend, current serving solider Jack Jarvis and his chosen 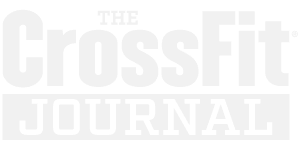